ACCORDING TO SCIENCE, DOES GOD EXIST? 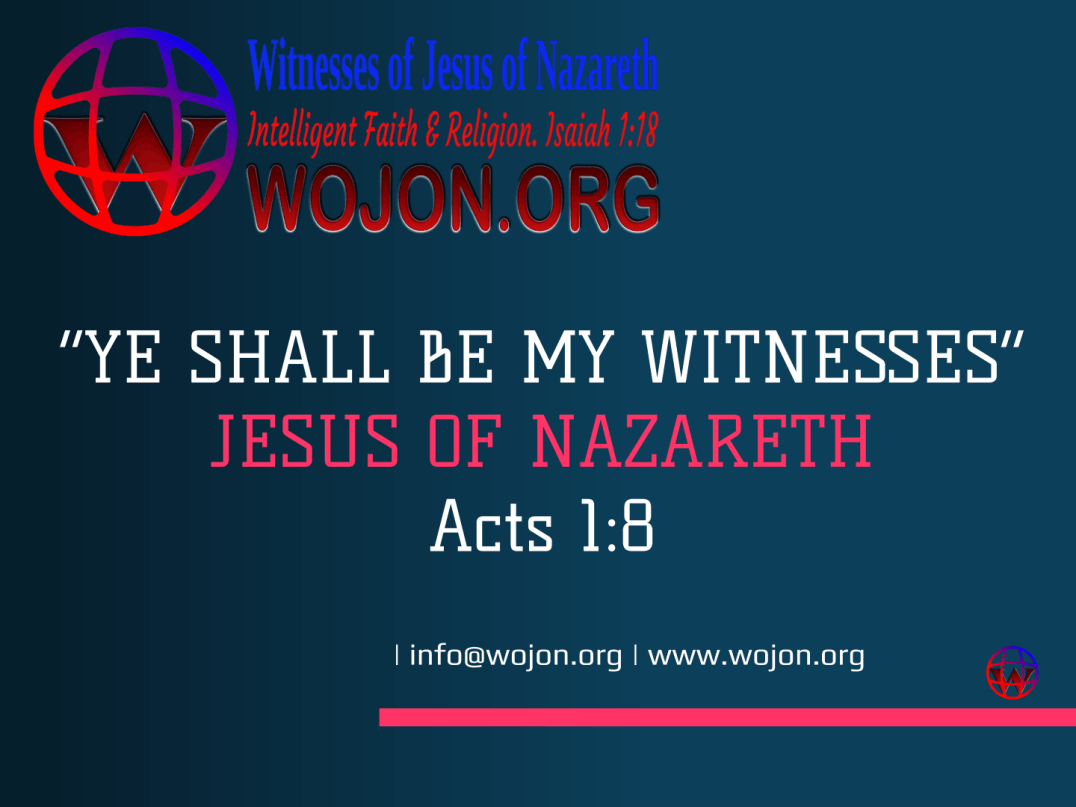 2 TIMOTHY 4:3-4 ASV
(3) FOR THE TIME WILL COME WHEN THEY WILL NOT ENDURE THE SOUND DOCTRINE; BUT, HAVING ITCHING EARS, WILL HEAP TO THEMSELVES TEACHERS AFTER THEIR OWN LUSTS; (4) AND WILL TURN AWAY THEIR EARS FROM THE TRUTH, AND TURN ASIDE UNTO FABLES.

If Jesus (God) does not exist, shouldn't it bother the atheist's mind that his fate is the same as the fate of the animal? Be born. Eat. Live. Die. An intelligent and free mind can never settle for such fate. We must be born for a different destiny. God (Jesus) summarizes our fate in John 3:16. 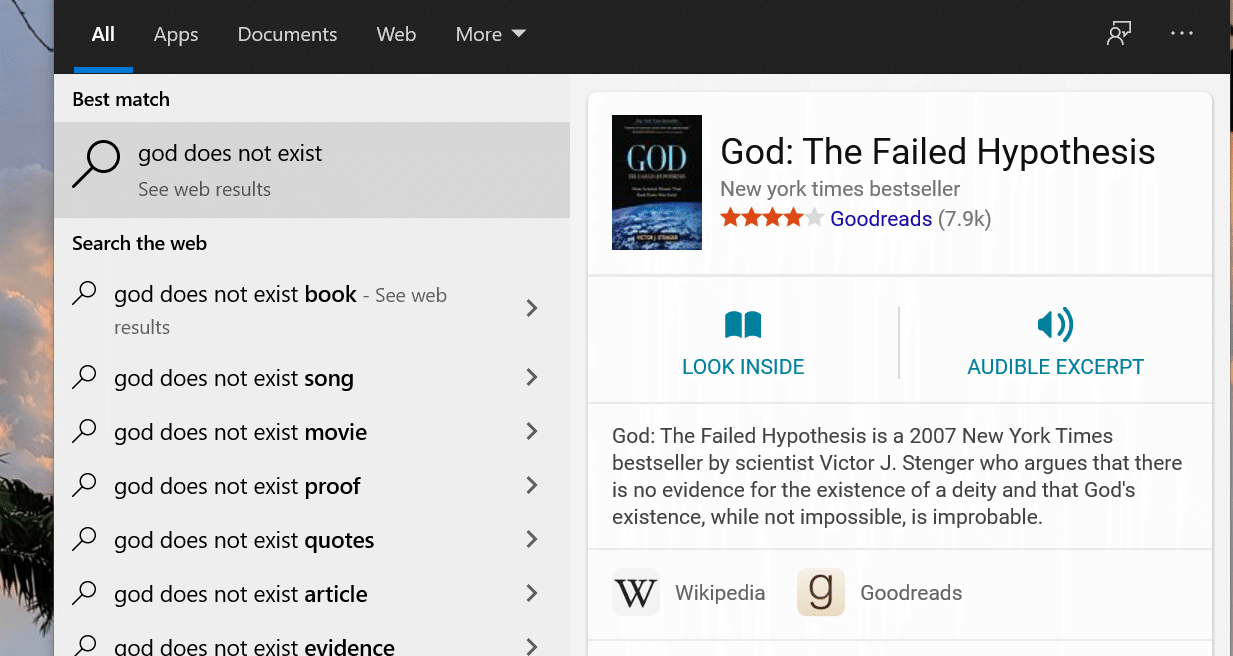 I search for 'god does not exist' in my personal computer. Look at the image to see what popped up!

If you click on the Wikipedia link you read in the Overview that "Stenger believes that religion often makes claims that are very much within the abilities of science to investigate."  https://en.wikipedia.org/wiki/God:_The_Failed_Hypothesis

READ THE VERSES BELOW SO YOU CAN GAIN CONFIDENCE THAT NO FREE GOD-GIVEN-MIND CAN DENY THE EXISTENCE OF GOD BECAUSE IT IS DENYING THAT JESUS DOES NOT EXIST WHILE PONTIUS PILATE DID EXIST. AT LEAST, PILATE, A PAGAN ROMAN SOLDIER, ESTABLISHES JESUS AS YHWH GOD.

SCIENCE AND ITS SCIENTISTS ARE JUST FOOLISH. I'LL TELL YOU WHY.

When Science asks for proof of God, as a concept or as real Being, in what location will the Scientist stand to witness the remaking of all that he requires proof for?

Generation comes and generation goes. In each generation, man wants Jesus (God) to destroy everything and make all new so that he can believe. That is stupid and absurd. It will not happen. Man cannot even survive the light that candles our universe in an instant.

Therefore, only fools will entertain science or scientists in their absurd je ne sais quoi to prove that Jesus (exists). Because the God of Abraham, Isaac, Jacob, and Moses, that is, YHWH God incarnated to rescue any of those scientists who would believe in Him.

If YHWH God incarnated and lived on earth and died in our stead and resurrected and went back where He belongs, how can Stenger et al make others come to the conclusion that 'while God's existence, while not impossible, is improbable'. That is one of the dumbest understanding that I have encountered: not impossible but improbable.

However, Stenger et al concur with God (Jesus) that there is no other deity because Jesus says that He is the only God there is. References are not necessary because any interested soul can look it up. The thing is, even when many read about Jesus, it is not up to them to grasp Jesus as God, the very proof for existence of God.

God (Jesus) is a failed hypothesis only to those who disgrace Him in prostituting their minds with lower angels who know Jesus (God) better than them because God (Jesus) tells us that we are gods like Him (look it up in the Bible if you are interested). The satanic Angels had identified Jesus as God for the audience of the time.

As it is written,

2 TIMOTHY 4:3-4 ASV
(3) FOR THE TIME WILL COME WHEN THEY WILL NOT ENDURE THE SOUND DOCTRINE; BUT, HAVING ITCHING EARS, WILL HEAP TO THEMSELVES TEACHERS AFTER THEIR OWN LUSTS; (4) AND WILL TURN AWAY THEIR EARS FROM THE TRUTH, AND TURN ASIDE UNTO FABLES.

Dumb is any Scientist who denies the existence and demands for any kind of proof.

Jesus (God) calls a woman who came for His help a DOG. She did not get insulted. If any one is insulted when Jesus insults, the person is not of His fold (flock).