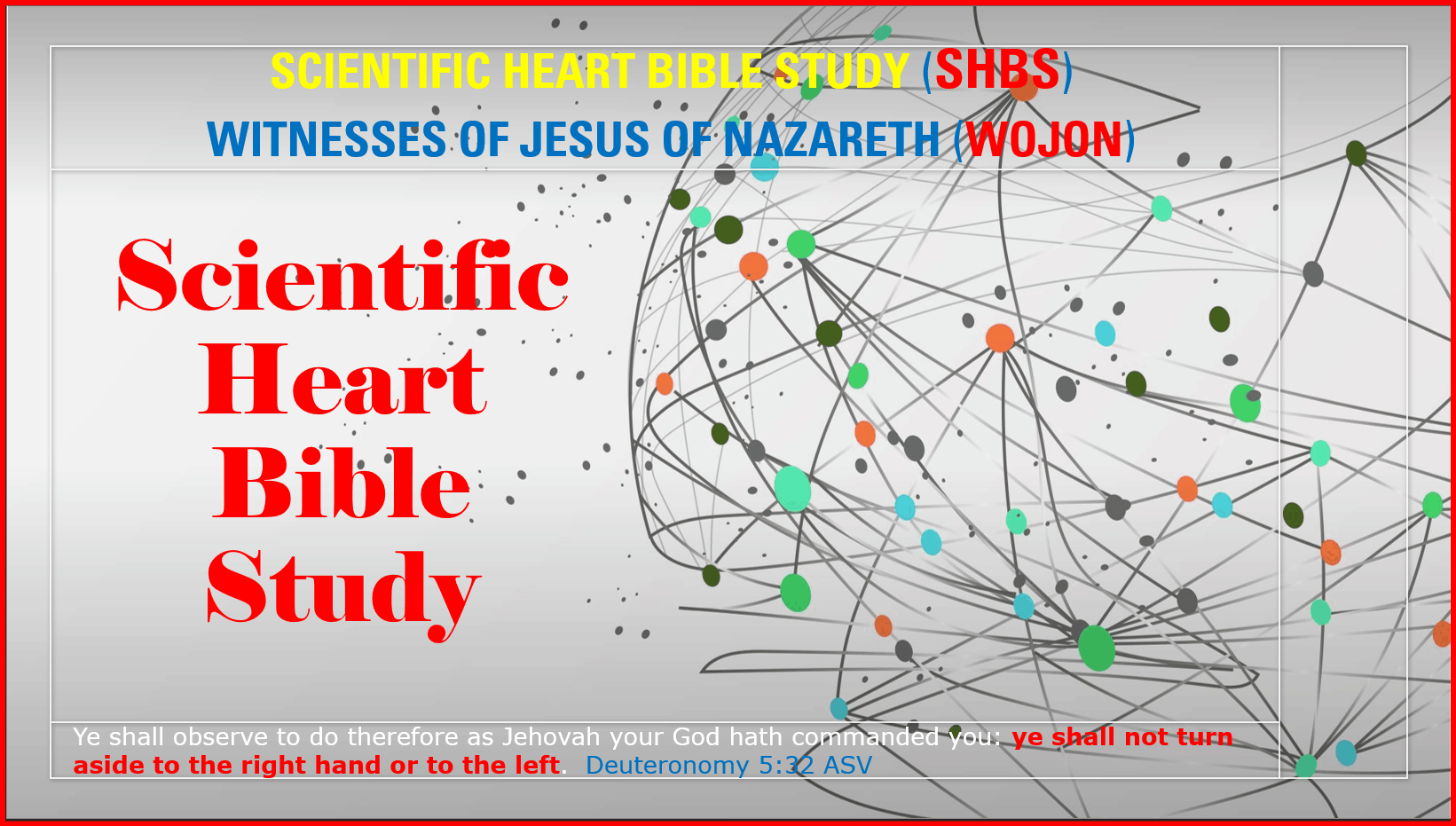 What is to be a true Christian since we meet all kinds of Christians? At the very onset of Christianity, as it is spoken of false Jews, the New Testament does also speak of false Christians.

We should coin a new word in the foreign languages to refer to the believers in the Jewish Jesus Christ to contrast with the believers in the Archangel Michael Jesus. As it is, the Jewish heritage represents 'Christian-ness' on earth as it is written in Luke 16:17-31. The Greek noun for the state of being a follower of Jesus is 'christi-anós, christi-ana'. The Believers who can hear the voice of Jesus (John 10:27, Revelation 3:20) who commands us to become one flock (John 10:16), can universally adopt the word 'christianos' in all languages to identify us as the flock of the Jewish Jesus of the Apostles who is MESSIAH YHWH (Luke 1:35, 2:11, John 5:46). The body of the 'Christiana' (plural neutral for both men and women) can be referred to as 'Christiandom' which is united by our 'christianness'. The 'Christiandom' will not be very large since it is written that only a few will successfully fight their way in (Luke 13:22-30, Matthew 7:13-14, 19:25, 22:14).

Jesus Christ [Yhoshua Messiah in Hebrew] left the requirements for becoming a Christian in Luke 14:26-27.

Luke 14:26-27 ASV
(26) If any man cometh unto me, and hateth not his own father, and mother, and wife, and children, and brethren, and sisters, yea, and his own life also, he cannot be my disciple.
(27)Whosoever doth not bear his own cross, and come after me, cannot be my disciple.
In other words, Jesus wants total surrender and allegiance to Him, while we bear our crosses behind Him, that is, to walk as He walked and did more than He did.

John 14:12 KJ3
(12) Truly, truly, I say to you the one believing into Me, the works which I do, that one shall do also, and greater than these he will do, because I am going to My Father.


SINCE MANY CLAIM FALSELY THE MONIKER 'CHRISTIAN', WHAT, WHO IS A CHRISTIAN?

Then said Jesus unto his disciples, If any man will come after me, let him deny himself, and take up his cross, and follow me. (Matthew 16:24 KJV)

And when he had called the people unto him with his disciples also, he said unto them, Whosoever will come after me, let him deny himself, and take up his cross, and follow me. (Mark 8:34 KJV)

Then Jesus beholding him loved him, and said unto him, One thing thou lackest: go thy way, sell whatsoever thou hast, and give to the poor, and thou shalt have treasure in heaven: and come, take up the cross, and follow me. (Mark 10:21 KJV)

And he said to them all, If any man will come after me, let him deny himself, and take up his cross daily, and follow me. (Luke 9:23 KJV)

What does the title Christian mean?

As we read in Matthew 16:24, Mark 8:34;10:21, Luke 9:23, according to the very word of Jesus, to become a Christian requires three steps: to deny oneself, to pick up his cross, and to follow Jesus. In other words, a person who wants to become a Christian must take those three steps. By the same token, any group which wants to use the moniker 'Christian' must have believers who hold firmly to the three steps. As an individual, if we do not deny ourselves, pick up our cross and follow Jesus, we are not really Christians. As a group, as an organization, as a denomination, if your members or the adherents to your theology do not hold to the three steps, the entity is doing a disservice to the name of Jesus, to Christianity because the world only cares to point to the moniker 'Christian' and our actions to decry the Faith. The world is not aware that just because an entity goes by the moniker Christian, it does not mean that the entity is Christian. An entity is Christian only if its adherents deny themselves or hold to that belief, pick up their cross (not literally), and follow Jesus, which entails that the entity does not have doctrines or practices that Moses, the Torah, the Law and the Prophets, the Jewish Scriptures condemn. Many entities that are seen as Christian organizations are not really Christian because their doctrines, their practices go against Judaism. Christianity is Judaism (Matthew 5:17-18). How do you know which so-called Christian entity is a peddler of the Word (2 Corinthians 2:17)? We must know Moses, the Torah, the Law and the Prophets, the Jewish Scriptures, which Jesus declared will never change as long as there are heavens and an earth (Matthew 5:17-18; Luke 16:19; et cetera), the New Testament. if you arm yourself with the knowledge of the Bible, you will be surprised to discover Christian entities which are just masquerades holding the unsuspected adherents glued because they most of them love fake doctrines and practices.

2 Timothy 4:3-4 KJV
(3) For the time will come when they will not endure sound doctrine; but after their own lusts shall they heap to themselves teachers, having itching ears;
(4) And they shall turn away their ears from the truth, and shall be turned unto fables.


To deny oneself in other to follow Jesus should be self-explanatory. It requires us to put Jesus first in thought, in our talk, walk, et cetera. Jesus evens asks us to put Him first before our immediate family as we read in
Luke 14:26-27 KJV
(26) If any man come to me, and hate not his father, and mother, and wife, and children, and brethren, and sisters, yea, and his own life also, he cannot be my disciple. (27) And whosoever doth not bear his cross, and come after me, cannot be my disciple.
We must surrender to Jesus even to the point of giving up our own life for His sake. To deny oneself is to surrender totally to Jesus.

To pick up his cross does not hint to any comfortable walk in following Jesus, as a believer Christian. In other words, walking the Christian life will not be pleasant, contrarily to what your spiritual leader may have promised you.

And follow me. To follow Jesus entails that we have to know who Jesus is as a man and as an Incarnation. If we do not know who Jesus is, how He walked and talked, we end up following the Deceiver as if he were Jesus. 'What would Jesus do?' is a good question we can ask ourselves in any situation to navigate through life, assuming we know the real Jesus.
Putting aside the metaphysical Jesus, we have to grasp the importance of Jesus being a Jew and what it means to follow Him as a Jew, knowing that He lived and overcame sin under Judaism. Therefore, a follower of Jesus may not adhere to any adulterated or customized version of Judaism which is the foundation of Christianity.

How do we know that we are walking in the right path after Jesus? Revise our beliefs, our behaviors. Do our beliefs and behaviors conform with what Moses asks of the Jews?

FALSE CHRISTIANITY FROM FALSE PROPHETS AND DISGUISED MESSENGERS OF LIGHT

Etymology of 'Christians'
Many Christians distance themselves from Judaism in core doctrines claiming that the divisive doctrine was not intended for Christians
To be continued...