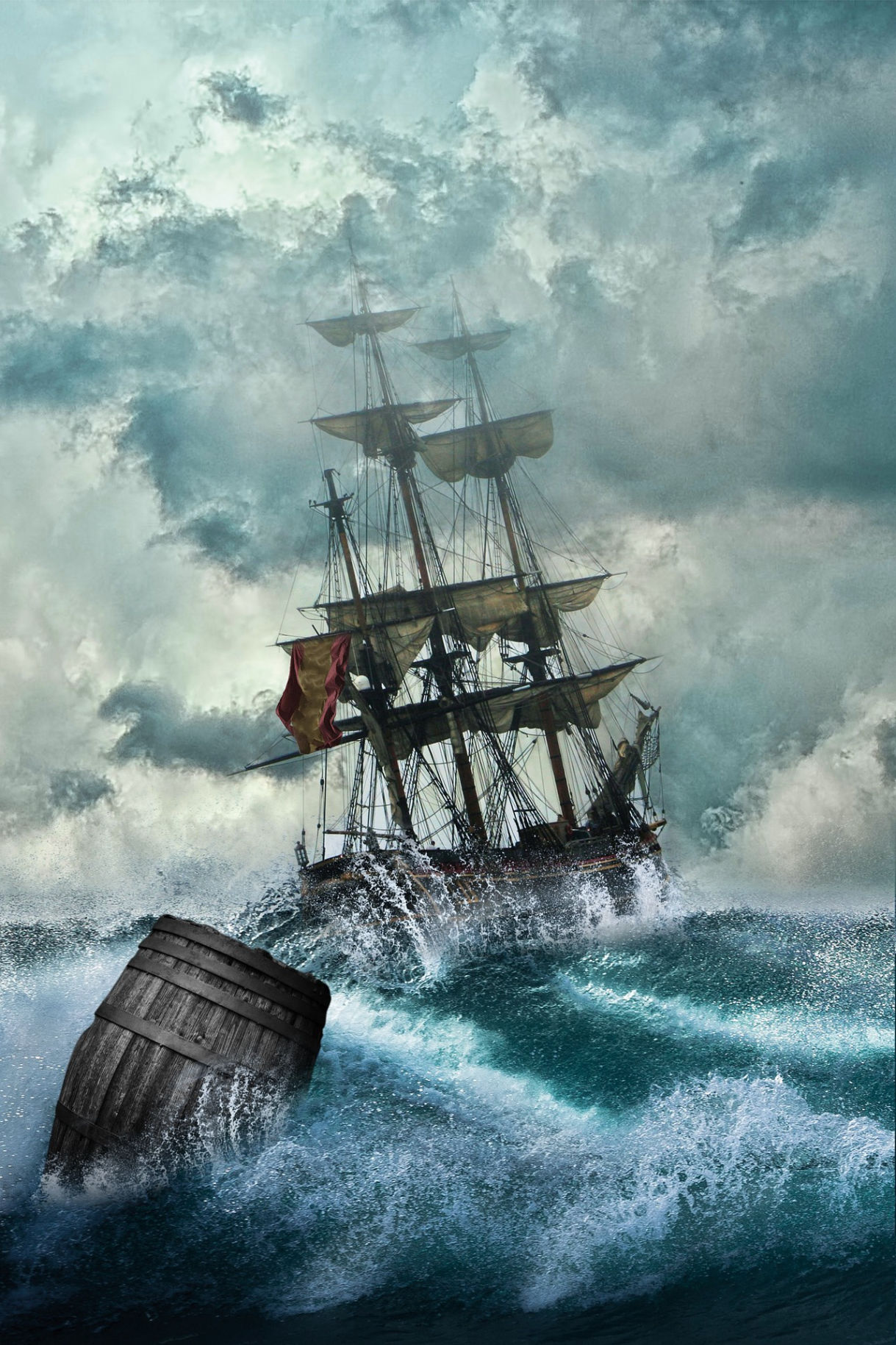 DEATH IS A CHOICE

Our super intelligent parents, Adam and Eve, might not have understood the concept of death because the Serpent contradicted Jesus in telling them that, if they eat the fruit of knowledge of good and evil, they would not die but instead they would become as knowledgeable as Jesus. As intelligent as Eve was, she should have been suspicious of the motive of the Serpent because the name of the fruit already suggested its power. Jesus did not tell them that they would become as knowledgeable as He is of good and evil. Rather, Jesus told them that they would die. Somehow, Eve was surprised at the power of the fruit as if she did not pay attention to the meaning of its name. Upon eating the fruit, they died except that they did not die instantly.

Genesis 2:16-17 ASV
(16) And Jehovah God commanded the man, saying, Of every tree of the garden thou mayest freely eat:
(17) but of the tree of the knowledge of good and evil, thou shalt not eat of it: for in the day that thou eatest thereof thou shalt surely die.

If, for argument’s sake, you were to evaluate the performance of the Serpent in interpreting the power of the fruit and the command of God to lead Eve astray, the only inconceivable thing Eve fell for is the scope of the concept of death. Even though, they were dead they were still living and had become knowledgeable. Is that why many believe that the dead still can consciously look down on them?

If you do not give the weight of the word of Jesus precedence over any other interpretation of it, you will believe anything that does not make sense. As the same pattern of deception keeps on leading many astray, we read that even the teaching of what Jesus means not costs you your salvation.

Yet in vain are they revering Me, teaching for teachings the directions of men." Mark 7:7 CLV

As such, the directions of men are those of the Serpent, because they are not of God. The directions or the doctrines of men lead to death. As God says 'kill and eat flesh but do not eat the blood and the fat' and you say 'do not eat flesh because it has been demonstrated that 'it is bad for you or poison to your body', you have made yourself Satan contradicting Jesus in the garden of Eden. Period. Even though you hold to other truths as Satan did to stay put on the power of the forbidden fruit, contradicting Jesus leads to death. If Jesus demonstrated, albeit in parables, that He is YHWH God the Creator and you rather make Jesus 'a god' or Archangel Michael, that amounts to doctrines of men which costs you your salvation (Mark 7:7, Luke 2:11, Romans 9:10-11).

As Adam and Eve died but was still alive when they ate the forbidden fruit, when we go against God one way or the other, we are dead even though we are still breathing. Unless, of course, we can reach out to repent.